The World Cup is just around the corner and as 32 countries from all four corners of the globe begin to descend on the tiny, oil-rich nation of Qatar they’ll all be dreaming of lifting the most valuable prize in football – the famous World Cup trophy. However, although the worth for the victorious nation will not lie in the trophy’s monetary value, it is perhaps surprising that despite standing at a diminutive 36.5cm tall the World Cup is actually the most valuable trophy in football. Its value comes from its quintessential gold design that actually packs in 6.175kg of 18 carats of solid gold. London-based gold brokerage Sharps Pixley estimates the raw amount of gold equates to a value in the region of £280,000 or nearly $330,000 in US Dollars. To give context to the astonishing value of the World Cup trophy, the UEFA Champions League trophy (the most prestigious prize in European club football) can only boast an estimated value of approximately £8000 from its 7.5kg of silver. Luckily for the winning captain, the trophy itself is actually thought to be hollow or they would be faced with hoisting aloft a 70-80kg prize at the end of the grueling 4-week tournament. Incidentally, a solid FIFA World Cup trophy would have a cool estimated net worth of nearly £3.8m pounds. Sadly, the winning country will not take the trophy itself home and will instead make do with a gold-plated replica that is actually primarily made of bronze. Although FIFA is coy about revealing how much the winning replicas are worth, it’s a fair assumption they’re significantly less valuable than their opulent inspiration. So all that’s left to do now is sit back, relax and watch the world’s finest thrash it out for, quite literally, the richest prize in football. 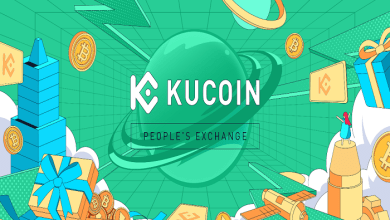 Frequently Question About Lunc From The House Of KuCoin 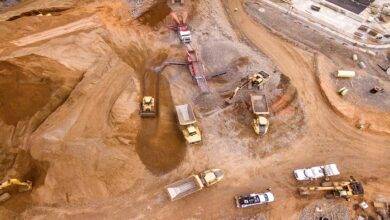 How to Improve Your Industrial Construction Business

Starting a Business in a New Country? Here’s How to Do It Right 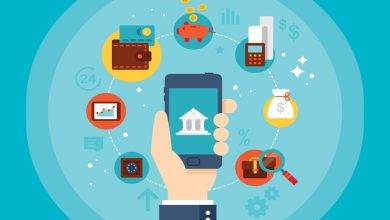 How Mobile Apps Are Transforming the Banking Sector