The data center has been relying on cooling and power supply to maintain the appropriate temperature and humidity, in order to ensure that all equipment in the data center can operate continuously, and this constant temperature also helps to extend the availability of hardware. However, the UK has experienced record high temperatures of up to 40 degrees Celsius. Google cloud services and Oracle suffered cooling related downtime on their servers in the UK, and both companies blamed the unexpected shutdown on the high temperature.

On July 19, London was hit by hot weather. A cooling system failure occurred in a Google cloud data center, and a serious outage began at 13:13. The affected services include Google cloud, persistent disk and autoscaling. The fault lasted until 22:30 PM that day. Google said that the interruption only affected a few customers, and the repair of the cooling system was completed around midnight. It was later reported that there was a cooling related failure in a building, which affected western Europe 2-A and Western Europe 2, and it has been resolved.

Oracle cloud also encountered problems in London. Like Google, it began to have problems related to high temperature around 17:00 local time. Oracle said: “due to the abnormal temperature in the region, some cooling infrastructure in the data center in southern England (London) has encountered problems,” the company said on its status page. “This leads to the need to shut down some service infrastructure to prevent uncontrolled hardware failures.”

Oracle pointed out on the service page that the abnormal high temperature affected the cloud services and network equipment of its facilities in the south of the UK. Two cooler units in the data center failed during operation, causing some systems to shut down automatically for self-protection. Google also said that it encountered the same problem in a data center in the UK. On the 19th, the service of Google data center in Europe was partially interrupted. In order to prevent the high temperature from causing greater damage to the data center, Google “shut down” some machines. Climate scientists warned that hot weather will become more frequent, and technology companies should explore more environmentally friendly cooling systems and computer systems to reduce power consumption and heat generation. It is reported that Microsoft conducted an experiment in the underwater data center near Orkney Islands in 2020, aiming to use seawater for natural cooling.

On July 21, Microsoft teams resumed service after several hours of interruption affecting customers around the world. In the past month, Microsoft has experienced three large-scale service outages.

Britain is facing an unprecedented heat wave, with a record temperature of 40 ℃. It is reported that some data center operators in London have been using hoses to spray water on air conditioning units to ensure that the facilities will not overheat. At present, the temperature in London has dropped to 30 ℃, and the major data center service providers can finally breathe. 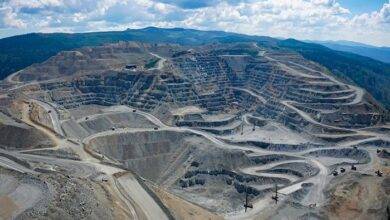 How Does Canada Mine Copper? 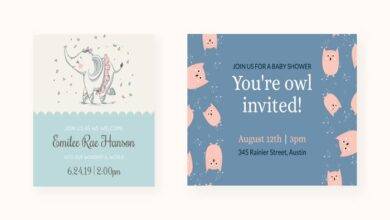 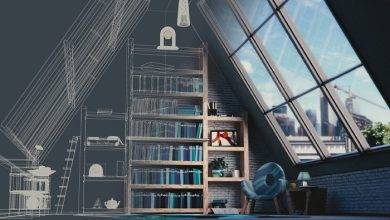 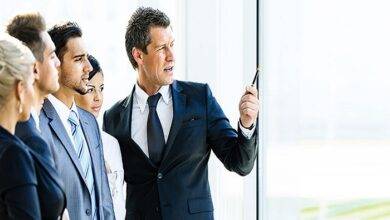 What Is a Team Leader? – Description, Role & Responsibilities