Difference Between Arab And Western Countries

In Arab countries, greeting elders properly is a mandatory thing. In Arab countries, tea is the favorite beverage of almost every person. If you ever visit an Arab house, you should never refuse the tea that they will serve. For them it is very insulting. Serving tea or coffee is a token of their hospitality.

In western countries dating is easy. You can date anyone you like. As well as you can show your love and affection to your partner openly. Moreover people of western countries are open to homosexual relationship. Many people from other countries said that they found their love in a foreign land.

Life Changing Apps Which Talk About You Complete Fitness

All you need to know about a doctor's lifestyle 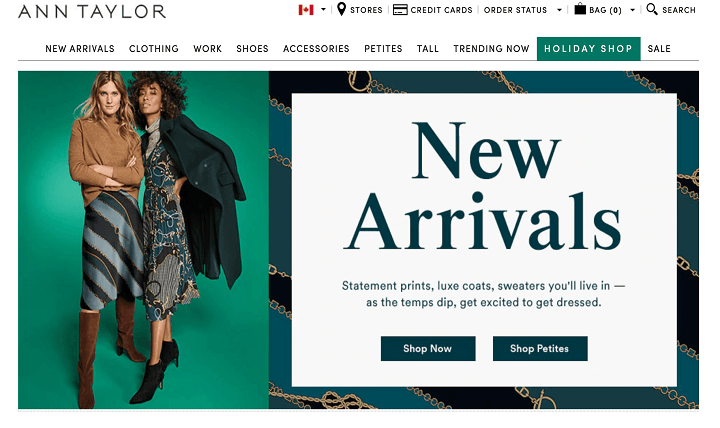 Top Websites to Know About Present Fashion of This Year 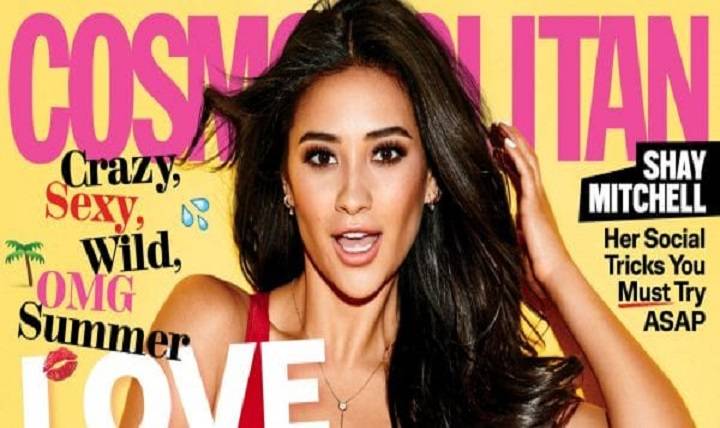 Best Fashion Magazines of This Year You Can Look 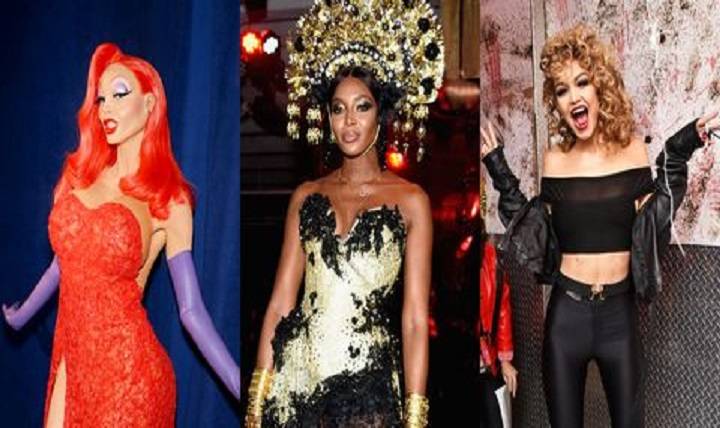 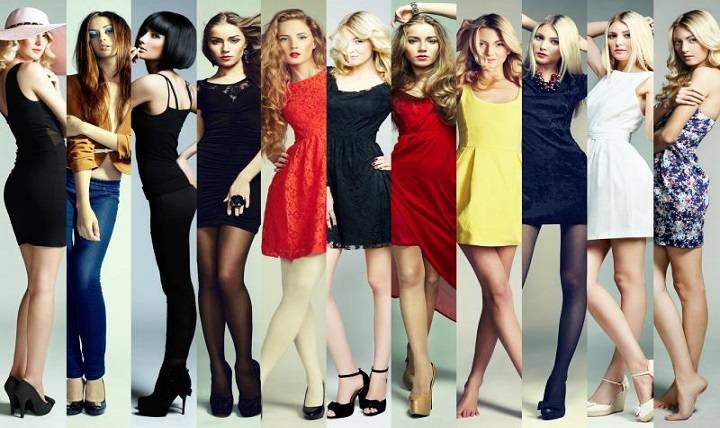