Programmers can run more tests in less time with automated testing. Along with this, they can also explore the functionality of their programs. The number of test automation frameworks available today can make it hard to decide which framework is right for your application. Playwright, Microsoft’s new test automation framework, is covered in detail in this article. It is  also compared to some of the other major frameworks like Cypress and Selenium.

In case you are super keen to know more about Playwright in detail, then, this article is for you. So, sit back and read on!

Let’s start with the fundamentals first.

It runs on Windows, Linux, and macOS and is open-source, requiring only NodeJS. Further, the framework is designed to be fast and reliable. As well as running in CI environments, Playwright has everything you need for a fully offline UI test environment.

Despite its simplicity, Playwright boasts a few tricks. Read below to know more about them in detail.

1. An overview of browser contexts

An isolated session can be created within a browser instance using the browser context feature. These fast sessions can be quickly created and appear in a state similar to an incognito. In addition to providing programmers with a unique browser setting for each test, browser contexts also allow them to simulate multi-page scenarios involving colours, permissions, locales, or even mobile devices.

In addition to supporting WebKit, Playwright is one of the few frameworks that support it. This gives you access to a number of possibilities that are otherwise not available.

Playwright is only a few years old, but already offers strong support from Microsoft and their ecosystem, including cross-platform functionality that helps it compete well against some big names on the market. It has been less than a year since Playwright was introduced, and it has already gained a high satisfaction rating among its users.

In the future, Playwright may even offer interesting cross-functionality with other Microsoft apps, such as Azure. Playwright is growing fast, so we can expect to see a lot more new features.

In this section of the article, we will have a look at some of the reasons why we think that you must pick Playwright.

This section of the blog will analyse some of the best practices that you must incorporate to make the most out of the Playwright framework.

When testing for elements, use user-facing attributes as much as possible, such as text content, accessibility roles, and labels. Since a user does not know what “id” or “class” means, why should we use them? In addition to mimicking how users find elements, your tests will also be more robust since user-facing attributes change less than identifiers, class names, and other implementation details.

2. Use locators over selectors

The use of locators will help prevent flakiness or unnoticed page changes when your website changes. The use of standard selectors can sometimes leave these changes undetected. There are three possible outcomes when using locators when it comes to mitigating flakiness:

There are several advantages to using a Page Object Model, including avoiding duplication, improving maintainability, and simplifying interactions between pages when there are several tests.

In their docs, Playwright provides this example to give you an idea of how to use POM to write tests. It conveys more intent and encourages behavior over raw mechanics.

How does Playwright compare to other end-to-end test frameworks?

Here’s how Playwright stacks up against Cypress and Selenium, which are well-established players in the market.

Although Cypress and Playwright share some similarities, the two frameworks differ in a variety of ways. Cypress is also an open source framework that’s free for testers to use. Both frameworks use npm to install them.

Cypress does not support multi-page testing or third-party comparisons. There are a lot of people using the Cypress framework, and it has easy-to-understand documentation. Playwright lets you select the test runner of your choice and has fewer dependencies than other frameworks. The framework is an all-in-one test kit, which makes it more plug-and-play.

As compared to the other frameworks, Cypress offers a better alternative for those new to testing or those who wish to have everything they need in one package. For those testing in Webkit or covering multiple domains and pages, Playwright is probably the better choice.

In a few ways, Playwright and Selenium are similar. Both frameworks support multiple programming languages, although Selenium supports a few more (namely Ruby, PHP, and Perl). They are both easy to install, open source, and totally free. Selenium is compatible with every browser, whereas Playwright is cross-platform with Chrome, Firefox, and Webkit. Also, Playwright’s headless approach allows for faster testing even in the most complicated environments.

In summary, Playwright is a powerful headless browser that has excellent documentation and a thriving community. If you already know Node.js, you want to get up and running quickly, and you care about developer happiness and performance, then Playwright an ideal solution for you.

It would be easy for you to run Playwright tests in parallel on 50+ browsers and operating systems by using LambdaTest’s cloud. You can easily execute Playwright tests in parallel and cut down your test execution time by multiple folds. Having real-time visibility into your automation testing efforts is crucial to LambdaTest. With their Test Analytics suite, you can quickly identify high-impact issues and bottlenecks in your testing efforts.

How to find a pet friendly property in Qatar 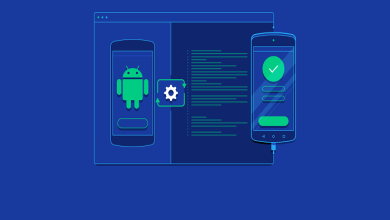 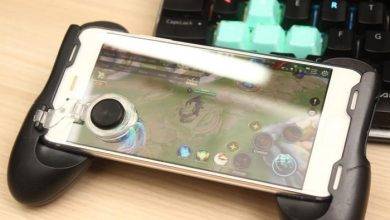 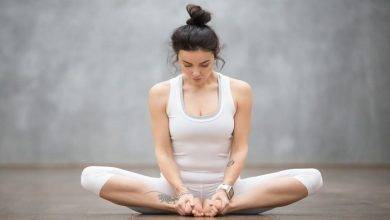 What’s the Best Yoga for Beginners? 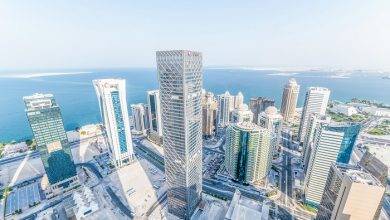 How to find a pet friendly property in Qatar