Do you know which is the most famous central bank in the world? Let’s find out! The answer is simple: The Federal Reserve System (FRS), or the Fed as millions of people call it.

Without a doubt, the Fed is one of the most famous as well as powerful central banks in the world. It has to take care of a lot of tasks.

Do you like to learn more about brokers? Take a look at Stocklinity Review.

What do you know about its board? Interestingly, it is made up of seven members, including the Chair of the Federal Reserve.

Besides, there are also 12 Federal Reserve banks across the country. Each of them represents a separate district.

In the vast majority of cases, a central bank is responsible for the formulation of monetary policy, and the Fed is not an exception. Millions of people in the United States and abroad closely monitor its every step.

The history of the world’s one of the most famous central banks dates back to the 20th century. More than one hundred years ago, in 1913, U.S. President Woodrow Wilison signed the Federal Reserve Act.

At that time, other countries also had central banks. So, it is possible to say that it was the last major financial power to create a central bank. The situation before the creation of the Federal Reserve was far from being ideal due to various reasons.

It is worth noting that the Fed is the major regulator of banks that are part of the FRS.

What you must know about the country’s central bank

You might ask, “What is the main source of income for the country’s central bank?”

To cut a long story short, its primary source of income is interest charges on a range of U.S. government securities. The country’s central banks acquired them through its open market operations. It also makes money from interest on foreign currency investments, etc.

It is noteworthy that the Fed uses the above-mentioned sources of income in order to cover its expenses. However, it transfers anything extra to the U.S. Treasury.

As you can see, the world’s most powerful central bank has to deal with numerous challenges at the same time. So, it isn’t surprising that analysts, as well as investors, pay attention to everything that happens in the central bank.

Furthermore, even people who have no obligation to monitor the central bank also keep an eye on the situation. It isn’t hard to understand them. The Covid-19 pandemic created a lot of issues in the country. Unfortunately, the pandemic isn’t over yet. So, it remains one of the most debated topics in the world.

In the case of aviation and tourism, it could take several years to return to the results before the Covid-19 pandemic. The central bank is also closely monitoring the situation as it wants to support the U.S. economy.

How to Find a Good Tax Advisor 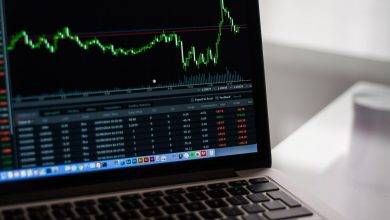 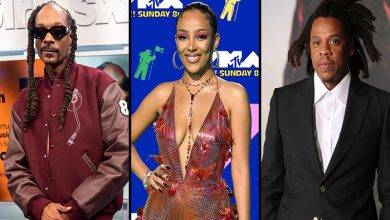 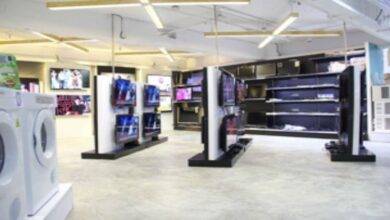 Must Know Tips for Opening a Home Appliances Business